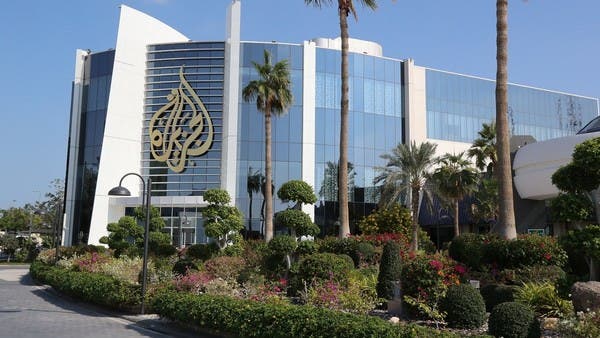 A prominent host of the Qatar-based Al Jazeera Media Network promoted a conspiracy theory that the US and Israel were involved in spreading the idea of exporting the 1979 Iranian Revolution to the Arab world to allegedly benefit Israel.

Al Jazeera presenter Faisal al-Qassim said on Twitter that the US and Israel had exported the idea that similar revolutions could occur in Arab states, which had led Arab leaders to partner with Israel against Iran.

Al-Qassim’s comments come in the wake of a historic peace deal signed by the UAE and Israel earlier this month, bringing to end a decades-long boycott and opening the door to a full normalization of relations. On Saturday, the UAE abolished its official Israel boycott law, allowing commercial deals to occur with Israelis.

In return for signing the peace agreement, Israel has agreed to cease its plans to annex a vast majority of the West Bank.

While many, including the US and Bahrain, have come out in support of the agreement, Doha-based Al Jazeera has been accused of bias in its coverage of the deal, and chosen not to contextualize Qatar’s own track record of ties with Israel.

Despite the channel’s slogan being “The Opinion and The Other’s Opinion,” Al Jazeera has recently covered peace talks and efforts with Israel in a negative light, ignoring its own history of hosting Israeli officials both on air and in Qatar.

When it first launched in 1996, Al Jazeera became one of the first Arab channels to open and maintain a bureau in Jerusalem and an office in Tel Aviv, and appoint its own correspondent in Israel.

Al Jazeera’s own correspondent subsequently defended the channel’s role in normalizing the appearance of Israelis on Arab television, writing in an Israeli newspaper when Israeli authorities threatened to ban it.