Newspaper says US is okaying sale of the advanced stealth aircraft to maintain the Jewish state’s military superiority, after announcing plans to sell F-35s to UAE

US Secretary of Defense Mark Esper told Israeli officials during a visit to Israel this week that the Trump administration has approved selling F-22 stealth fighters to the Jewish state, according to a Friday report in a Saudi-owned newspaper.

Israeli defense officials requested to buy the F-22 — one of the world’s most advanced fighter jets — to maintain Israel’s qualitative military edge in the region after the US agreed to sell F-35 fighters to the United Arab Emirates, Haaretz reported on Tuesday.

Israel had previously expressed interest in buying the F-22, but the US declined, the report said. The US halted production of the fighter in 2011 and legally barred its sale to foreign countries.

“They discussed the imperative to maintain regional security and stability and to confront Iran,” Gantz’s office said.

A source familiar with the meeting, who requested anonymity, told AFP that Gantz and Esper built on the discussions held in Washington last week on “making progress toward upgrading Israel’s qualitative military edge” following “developments in the region.” 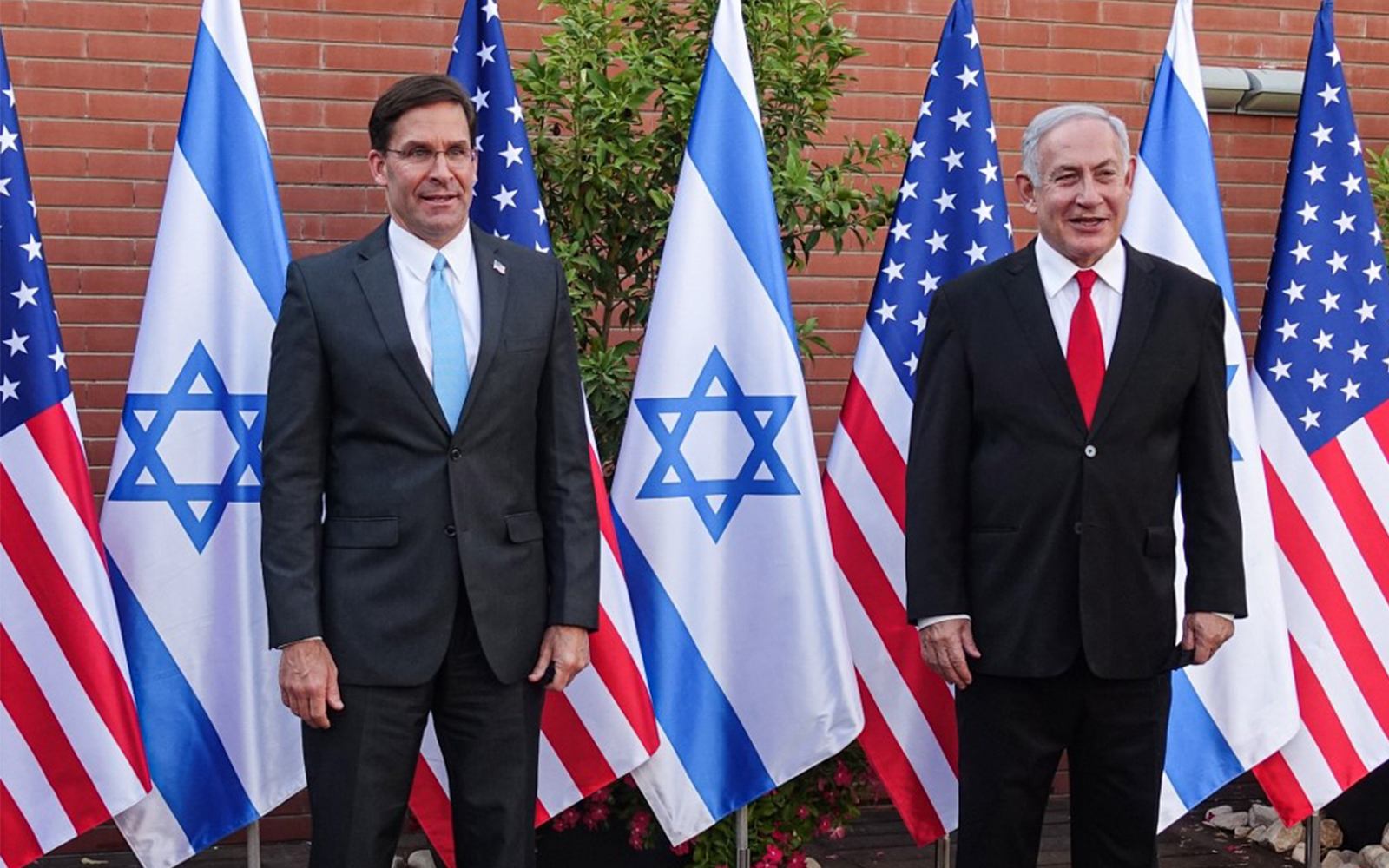 Last week and in late September, Gantz traveled to Washington for high-level meetings with Esper and other American defense officials on ways to offset the damage to Israel’s military edge by the proposed sale of the state-of-the-art, fifth-generation aircraft to the UAE.

Esper and Gantz signed an agreement in Washington last week that reaffirmed American commitment to maintaining Israel’s qualitative military edge, the technical term for military superiority in the Middle East, in light of the proposed sale of American F-35 stealth fighter jets to the UAE.

Though the US has agreed generally to maintain Israeli military supremacy in the region, no deals have yet been signed for specific weapon systems or defense programs. These will likely focus on the sale of additional fighter jets, helicopters and air defense systems to Israel, a senior defense official familiar with the negotiations told reporters last week.

The White House updated Congress on Thursday of its intent to sell F-35s to the UAE.

The informal notification to the House Foreign Affairs Committee revealed that the White House plans to sell as many as 50 units of the Lockheed Martin-made jets for roughly $10.4 billion, a senior congressional staffer told The Times of Israel. Israel has ordered the same number of F-35s from the US, though not all of them have been transferred yet.

Reports of the US intention to sell the aircraft to the UAE began days after Abu Dhabi agreed to normalize ties with Israel following negotiations brokered by the White House. 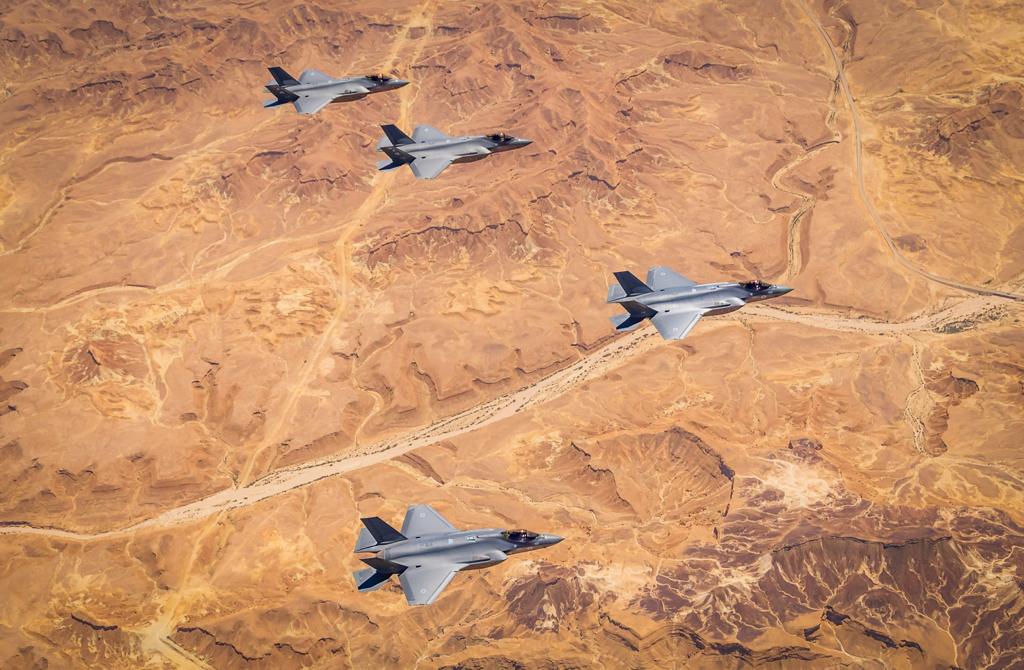 US and Israeli officials have asserted the F-35 sale was not directly tied to normalization, but White House officials have acknowledged that the peace deal signed last month placed the UAE in a better position to purchase the advanced aircraft, which only Israel has in the Middle East.

Prime Minister Benjamin Netanyahu initially voiced opposition to the sale, but last Friday reversed his position, issuing a statement saying it would not oppose US plans to provide “certain weapon systems” to the UAE.

Asked to comment on the Congressional notification, Netanyahu told reporters Thursday that it followed extensive talks between the US and Israel during which Jerusalem received “more than just security” in the assurances from the US that its military superiority in the region would be maintained.

“We are facing a joint threat,” he said, apparently suggesting that the US could sell such weapons to the UAE with Israel’s blessing, given their common enemy of Iran.

The proposed sale of the F-35 to Abu Dhabi has become a hot-button issue in Israel in light of allegations that Netanyahu had told the United States that Jerusalem would not oppose such a move as part of a normalization agreement with the UAE brokered by the White House. Netanyahu has repeatedly denied that the F-35 sale was part of the deal with the Emiratis.

Gantz has publicly accused Netanyahu of holding negotiations regarding the sale of advanced weapons by the US to countries in the region behind the back of the Defense Ministry.